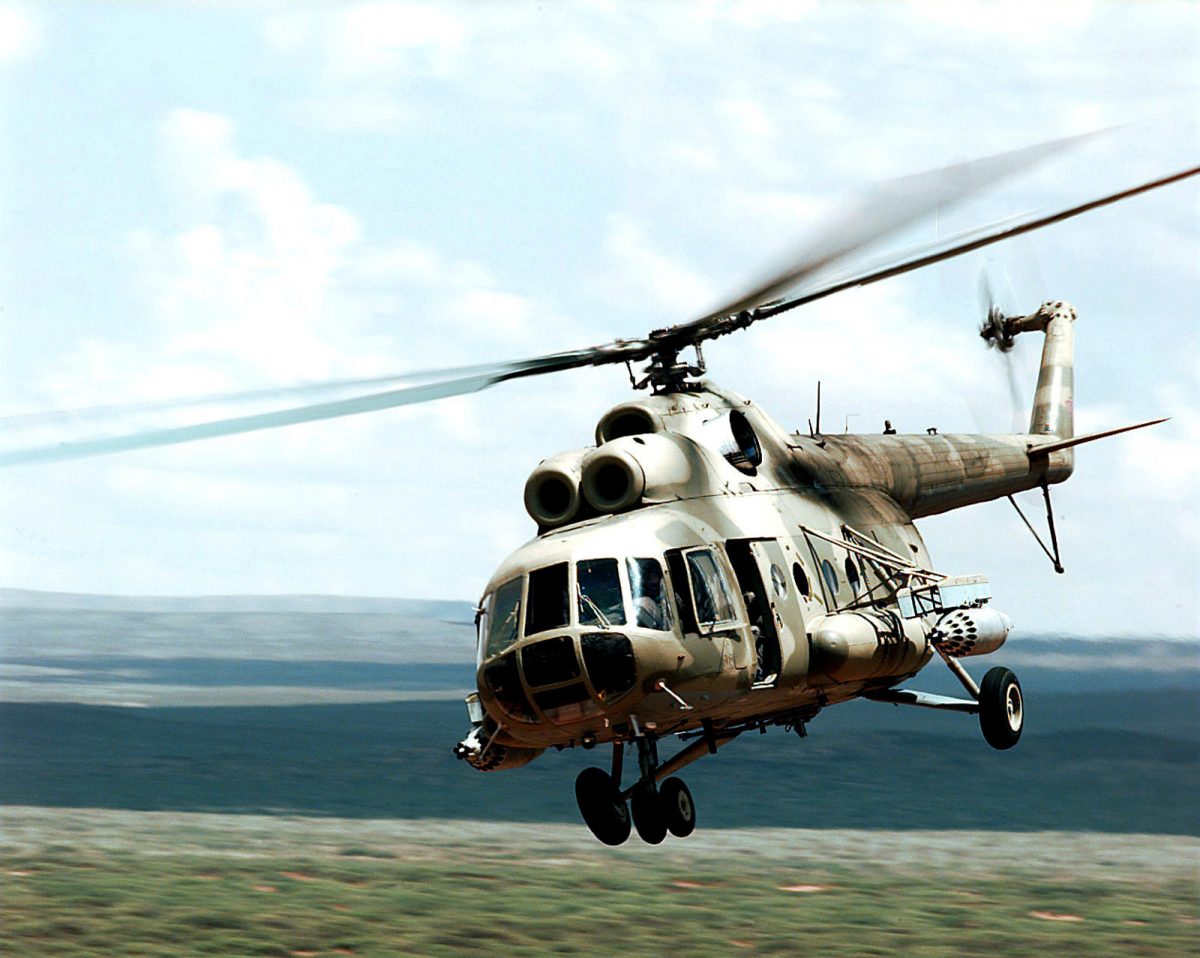 The Mi-17  (NATO reporting name: Hip) is a Soviet-designed Russian military helicopter family introduced in 1975 (Mi-8M), continuing in production as of 2021 at two factories, in Kazan and Ulan-Ude. It is known as the Mi-8M series in Russian service. The helicopter is mostly used as a medium twin-turbine transport helicopter, as well as an armed gunship version. 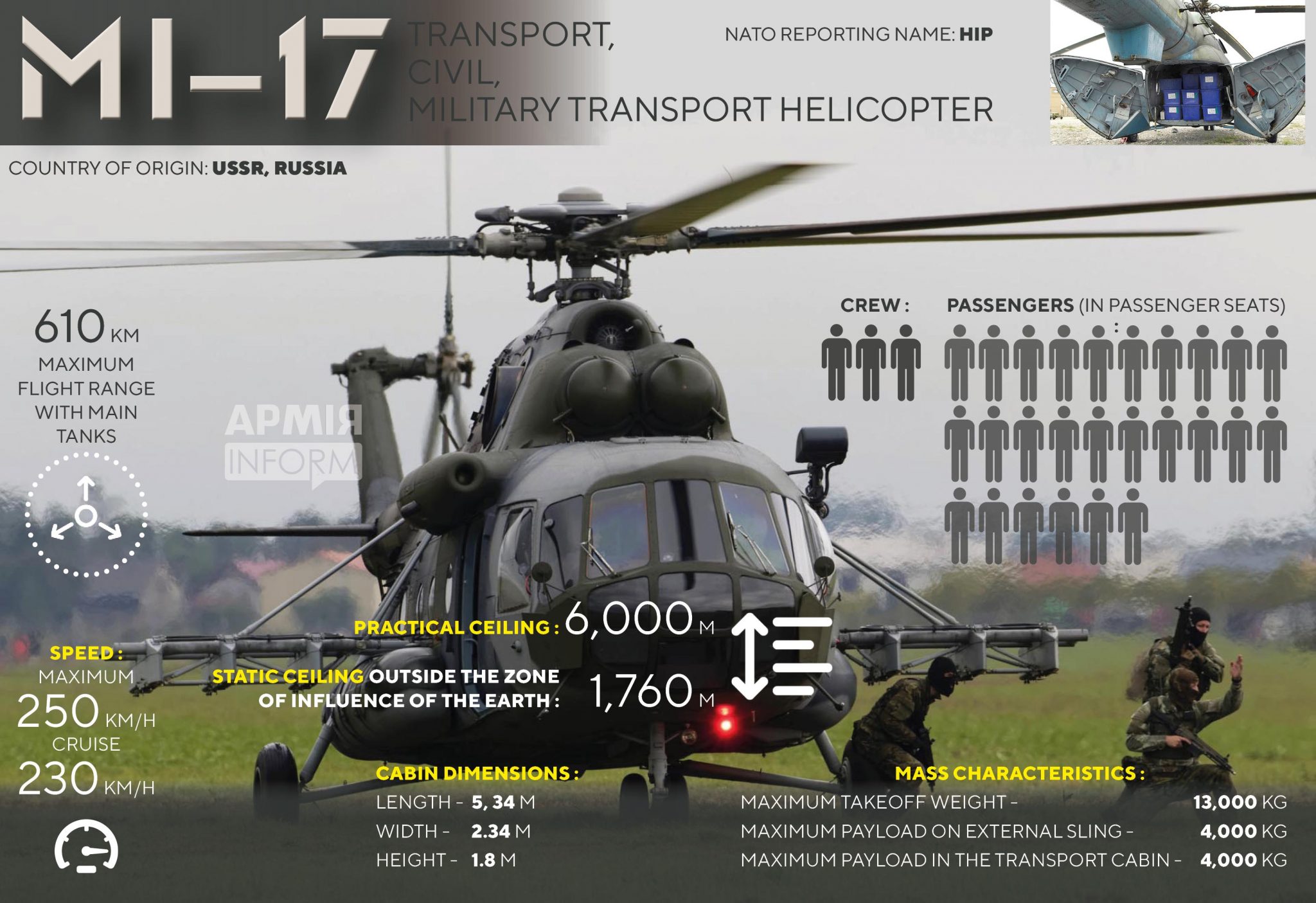 Currently, the more helicopters we have means we can use them more aggressively against the enemies. This military support will enable Ukraine to reclaim territory lost since February 24th and bring Russia to the negotiating table — not as a superpower throwing ultimatums, but as a neighbor willing to make real concessions. However, without additional weaponry, this war will become an endless bloodbath, spreading misery, suffering, and destruction. 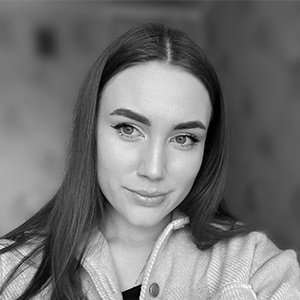 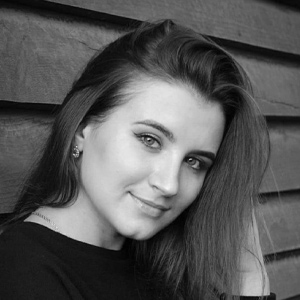 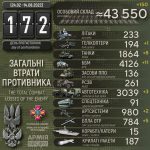 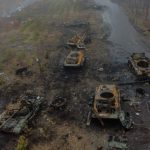 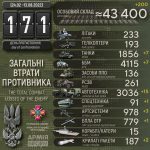 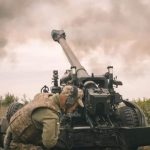 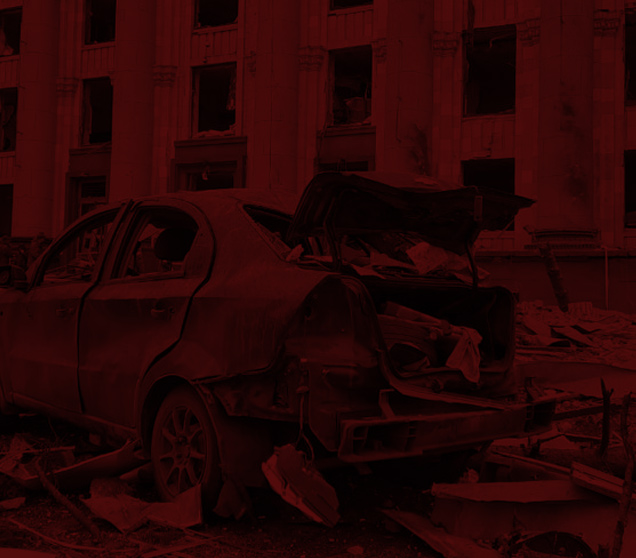 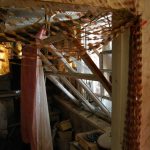 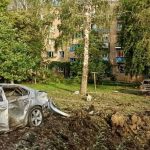 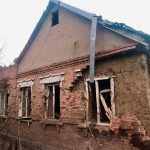